Is The Combination of Coronavirus And 5G Together Responsible For The Shortness Of Breath and Increased Mortality Of The Recent Outbreak?

Is The Combination of Coronavirus And 5G Together Responsible For The Shortness Of Breath and Increased Mortality Of The Recent Outbreak?

Wuhan Is Where It Started

Because information is controlled and censored by the Chinese Communist Party we do not know exactly what is happening in Wuhan except for the fact that it is dying. We know the pollution there is worse than terrible and that they were the first city to go online with 5G last year. And now the arrival of the coronavirus seems to have created a perfect storm of death and desperation. Obviously, the three influences acting together can destroy a persons life much easier than any one factor alone.

Wuhan City, the capital of Hubei, was expected to have 10,000 5G base stations by the end of 2019, said Song Qizhu, head of Hubei Provincial Communication Administration. China Mobile Hubei Branch has activated 1,580 5G base stations in the city as of mid-October, achieving the 5G coverage of universities, transportation hubs and other densely populated areas, according to the branch.”

The Dangers of Untested 5G 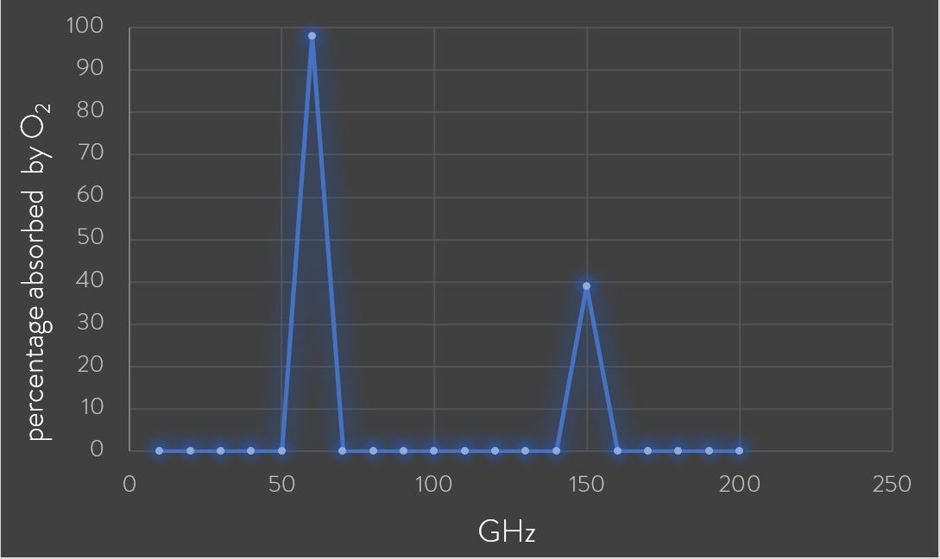 Things were already extreme in terms of pollution in Wuhan (see below). Now combine the health destroying pollution with 5G, and its effect on oxygen utilization. There are many people who are becoming scared about whats coming next in the world without one study to say 5G is safe. 5G is coming whether we like it or not, which means that our cells are going to be blasted with increasing EMF radiation. Most of us already put up with Wi-Fi but I turn mine off at night to give my cells, and my wife and children’s cells a rest so they can better detoxify and rejuvenate, which is exactly what they are supposed to be doing at night.

The 60GHz band of 5G Interferes With Oxygen Absorption

The promotional materials from Telecom companies brag that 5G messes with oxygen molecules. Oxygen is in the air we breathe, it comes from trees. Trees make it out of carbon dioxide. It’s two oxygen molecules and they share electrons. When you hit oxygen molecules with 60 GHz millimeter wave emissions it affects the orbital properties of the electrons of the oxygen molecules. The 60 GHz range is known as the Oxygen Absorption Band. At 60GHz, 98% of electromagnetic energy is absorbed by O2. When 5G reaches the frequency band of 60 GHz, the ability for a person’s blood hemoglobin to bind with oxygen is hindered and this might explain, in part, why people in Wuhan just fall down dead in the streets, which is not a normal thing we see with viral infections.

5G uses high frequency waves and is supposed to be 100 times faster than the current cell phone service. However, the 5G waves don’t travel as far as current wireless frequencies so instead of large cell phone tower equipment spread far apart, the 5G requires small cell sites closer together.” Meaning you will need one right in front of your house.

“Firefighters in San Francisco have reported memory problems and confusion after the 5G equipment was installed outside of fire stations. The firefighters claim the symptoms stopped when they relocated to stations without equipment nearby.”

A 2002 Russian study that set out to explore the effects of 42 GHz frequencies determined that when healthy mice were exposed to them, they had a drastic reduction of activity with cells involved with immunity: about 50%. In other words, 42 GHz frequencies, close to the middle of the 5G spectrum, cause mice to suffer from immune system problems.